Google Chrome Is Crashing Worldwide On Windows 10 PCs, How To Fix......

Due to these crashes, The ECD call volume has drastically increased over the last two days and Chrome product forums have begun filling up with posts from people experiencing these issues.

"Seemingly out of nowhere ~15 minutes ago, Google Chrome stopped working for me. My extensions crashed and all pages (including Chrome pages like settings) refuse to load.
ECD users report that Chrome is displaying a gray screen and cannot open the Settings or Extensions pages of the browser.
Furthermore, users are reporting that these crashes happen in both the regular and Incognito browsing modes.

It is believed that the crashes are caused by an issue with the Google Chrome '%UserProfile%\AppData\Local\Google\Chrome\User Data' folder, which is used to store your data, extensions, and configuration settings for the browser.

Users should create a backup of the 'User Data' folder and then perform one of the following steps to fix the crashes: 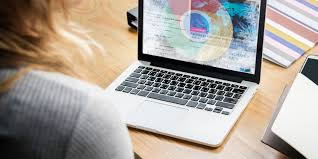 As this only seems to be happening on Windows I will provide such instructions, but this will be operating system dependent:

Some users have reported that after performing these steps, the Google Chrome crashes have stopped.
Others state that once you restart Google Chrome the issue occurs again.
It is not clear what is causing the crashes, but it is likely a change pushed out to some users by Google since the latest browser release. 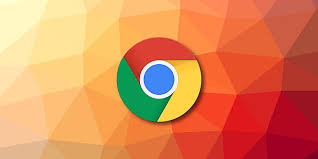 Desktop Version
We use cookies to improve our service for you and to ensure you get the best experience.